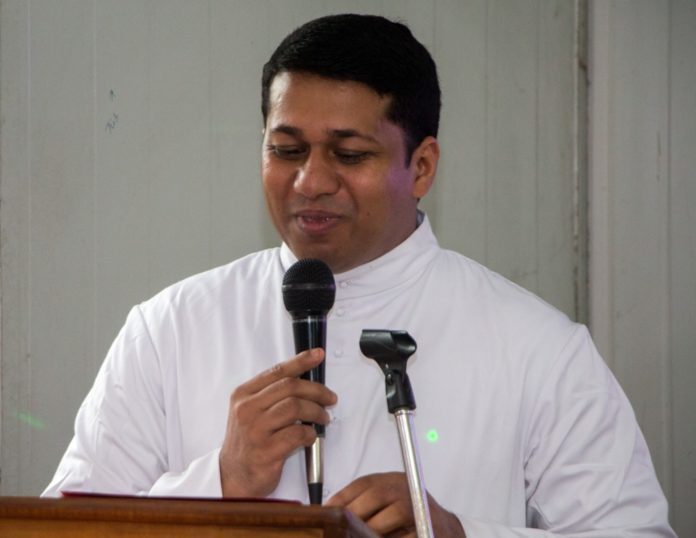 Fr. Franklin Joseph remarked that “Corruption is the misuse or abuse of the power, position or public resources entrusted for personal or private gain. It’s indeed miserable that corruption is spreading to all stages of humanity. Therefore, today corruption is considered as one of the most serious issues faced by administrative systems and civil societies.” Further, he added, “From the very moment of Genesis, God entrusted the earth into our hands, to nurture it and reap its benefits. Regarding others has helped humanity to progress. But the ongoing growth of corruption is a threat for a peaceful existence, that’s based on human solidarity and social justice.”

Fr. Franklin concluded his remarks by asking the faithful to pray with the Holy Father: that those with material, political and spiritual powers, may utilize the same for the progress of the society, equality of the citizens and the well-being of the humanity.

The word Derek derived from Hebrew means ‘Way’. The video series is considered as a spiritual media initiative to help the faithful have the right knowledge and approach towards Holy Father Pope Francis’ monthly prayer intentions. Derek not only focuses to provide the viewers with monthly prayer intentions but also helps them to reflect and meditate on these spiritual messages.